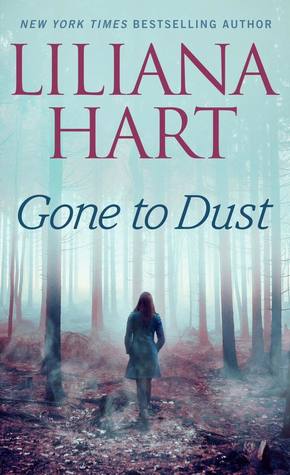 6 Responses to Winner of Liliana Hart’s THE DARKEST CORNER book 1 of the Gravediggers series.